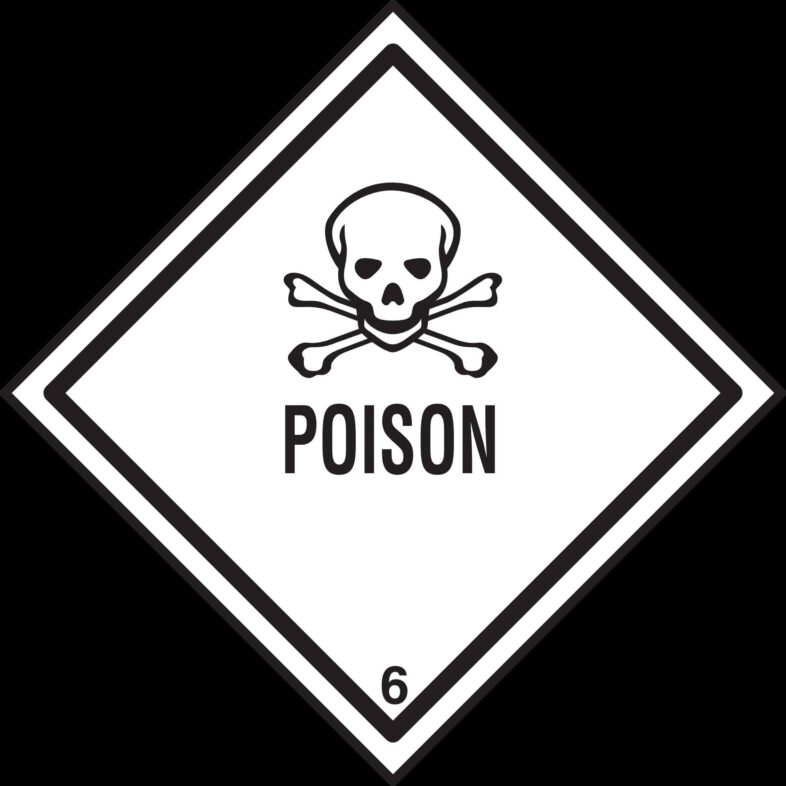 Diabetic Diet: What You Absolutely Must Avoid at All Costs

There’s a sad truth amidst us, and it’s that food has become so overly processed, sprayed with chemicals, and pumped with enough additives it could make a grown man cry.

They really should put a sticker on most of these foods that reads, “Poison!”

Our bodies, endocrine systems, immune systems, stomach, and cells were not created to withstand the onslaught of chemicals, food processing, and additives that occurs in the world today.

Why Is Food Toxic Today?

Unfortunately, the population has exploded globally, and the food industry has to cater to that demand.

It started in the Second World War when supplies had to be preserved for longer, and it continued after people’s taste buds were bombarded.

Your taste buds are so overwhelmed that they can’t taste the natural flavors of food anymore.

Something that’s also new is that foods are now grown unnaturally in laboratories because livestock growth isn’t expanding as much as human growth. 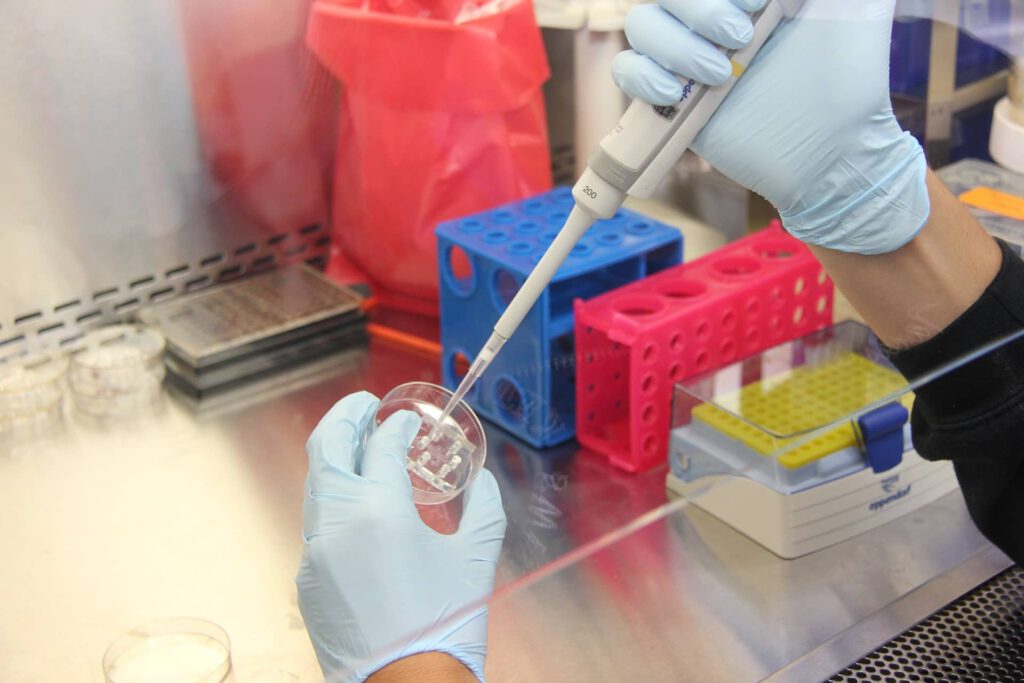 Each alteration to your food is making you sicker, and it’s also removing the chance you have of combating your diabetes type two or insulin resistance.

The first red flag is GMOs or the foods engineered in factories and labs.

Scientists cannot predict the precise transformation of genes when they insert a foreign gene into the mix.

For example, Roundup Ready soybeans have been shown to cause tumors in studies involving rats.

Food that doesn’t come straight from the cow or the field or food that’s been sprayed with pesticides is the next red flag.

Organic food is closest to its original state.

It hasn’t been modified, chemically processed, or enhanced to make it look and taste better.

It also hasn’t been preserved for longer shelf life, and it contains no added sugars, fat, or salt.

Consider cows, which are injected with endless growth hormones that impact your body’s homeostasis.

Some fruits and vegetables have also been sprayed with unnatural chemicals. 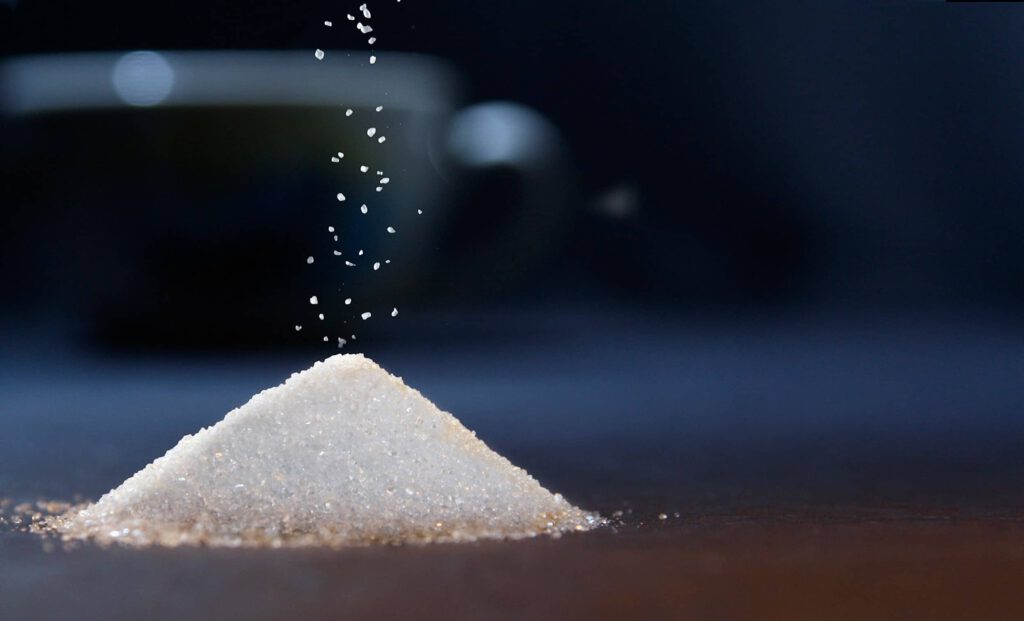 Pesticides damage your cells, preventing you from starting the autophagy process. Stay away from any nonorganic foods, even foods pumped with antibiotics. You don’t want these in your body.

To make you want their product more than another supplier’s, food companies add food additives to make it taste and look better. However, food additives have been linked to insulin resistance and diabetes type two.

Some dangerous additives include: 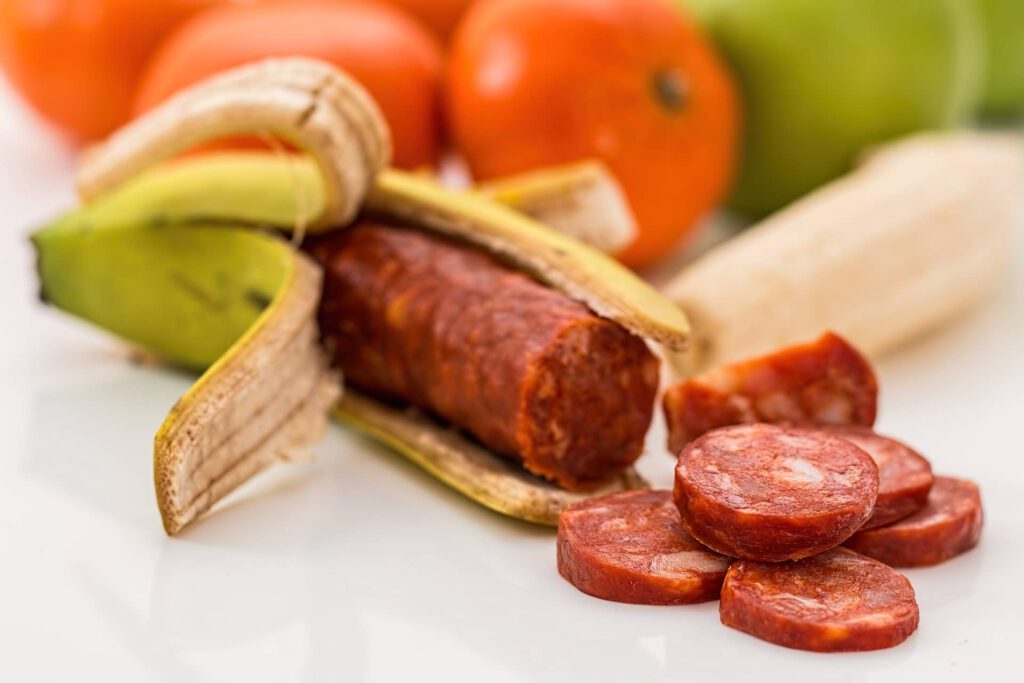 They’re filled with empty calories that throw your hunger hormones out of sync, and they contain addictive qualities as well.

The only foods you want to eat are organic, whole, and superfood options.

Stay away from anything unnatural.

Processed foods need to be completely avoided on the diabetic diet.

Packaged foods are sometimes slightly processed, but it’s okay if the only processing was mechanical.

Visit the farmer’s market and buy fruit and vegetables that look like they’ve rolled in the dirt.

Don’t be afraid to ask about the natural wholeness of the product either.

Only you decide what goes into your body.

So, make a well-informed decision to stop eating those poisonous foods.

Eat healthily and take steps to eliminate diabetes from your life. 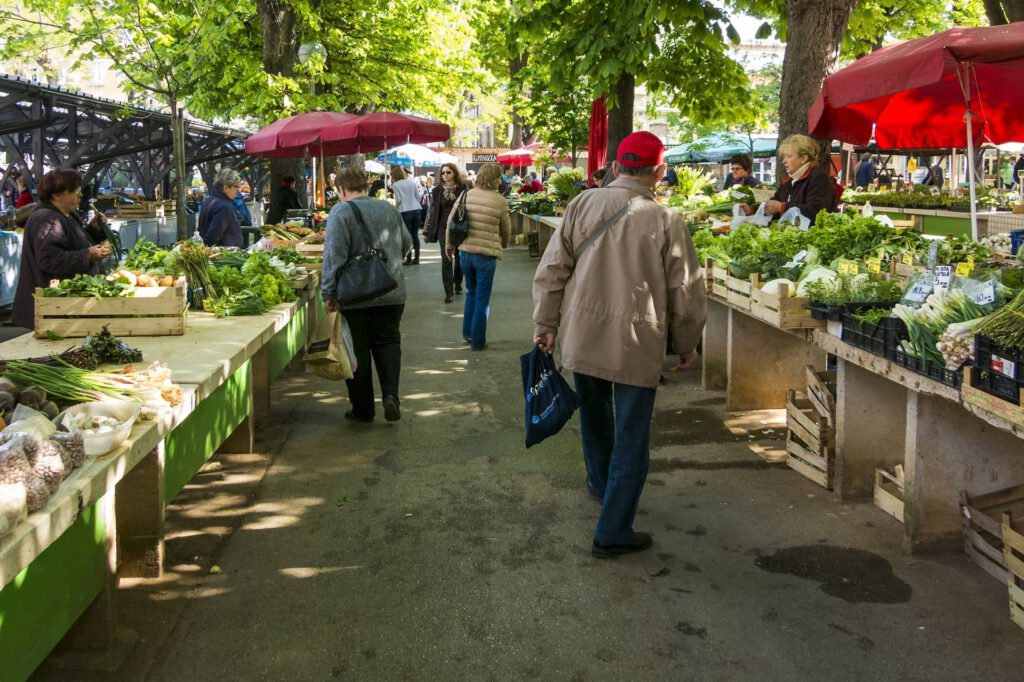 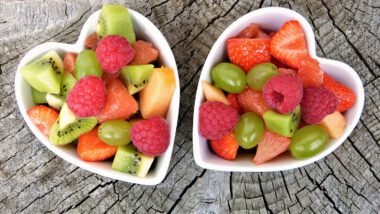 Are There Special Diets Suited For Arthritis Sufferers? 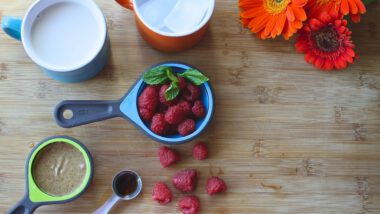 Diabetic Nutrition and Superfoods to Cure the Curse 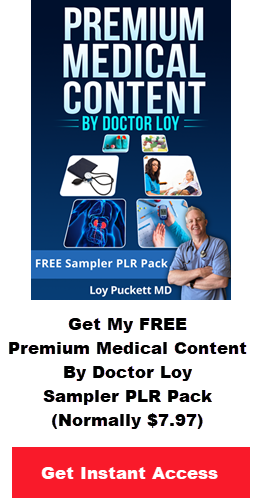